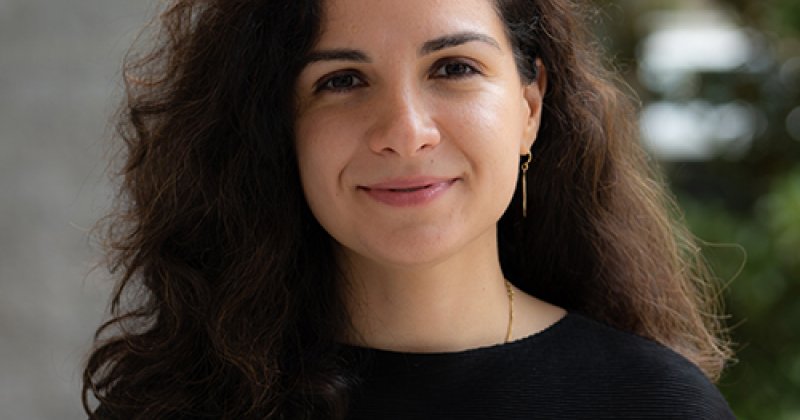 Today Samar and Ahmed talk to Maryam Jamshidi who is an assistant professor at the University of Florida, Levin College of Law where she teaches and writes in the areas of national security, public international law, the law of foreign relations, and tort law.

There are also specific laws that can be named that protect the right of self-determination of a people. For example, the UN created resolution 1514 in 1960 that states that the subjection of peoples to alien subjugation, domination and exploitation constitutes a denial of fundamental human rights, is contrary to the Charter of the United Nations and is an impediment to the promotion of world peace and cooperation. This and many others resolutions clearly state that people have the right to self-determination and can find any way possible to achieve that.

Samar asks about the humanitarian laws that exist to protect the Palestinians from Israel’s advanced military and weapons. Maryam states that these laws exist and that Israel claims that they follow the law, even though it’s clear that they don't. The first principle of humanitarian law is ‘Military Necessity’ which means in order to launch an attack military necessity is important in the sense that the attack should only be limited to the military objective. The second law is ‘Distinction’ which means that they cannot attack civilian or civilian objects and must restrict themselves to military combatants and military objects. The third is ‘Proportionality’ where even if there is collateral damage and there are civilian casualties it has to be proportional to the military advantage of the attack. And finally, the principle of ‘Humanity’ prohibits all suffering or destruction that is unnecessary.

If we analyze the latest attacks on Gaza, we’ll find that all four of these principles were not followed. The military necessity was for Israel to stop rockets from Hamas coming into Israel. This principle was not met and instead as was shown in a quote by an Israeli pilot, the Israelis bombed civilian objects out of frustration from not being able to target high level Hamas leadership.

Why is this allowed to go on? Maryam believes that some of the US's laws of war are similar to Israel’s, whereas none of the principles of humanitarian laws are followed and the laws of war are interpreted in ways to benefit their agenda. The laws of war are manipulated by the US and an example of this is the war in Iraq. The US therefore has no incentive to criticize Israel in its application of the laws of war as it carries out very similar methods.

Ahmed asks Maryam about the idea of terrorism and how being Palestinian or fighting for the cause can be labelled as an act of terrorism. Historically in 18th century France terrorism was actually connected to state violence not non-state actors. This definition of terrorism was technical in the sense that it described a specific strategy. In the 1970’s and 80s a new interpretation started to arise and that definition had a more moral weight to it and was linked to something that was inherently evil. That interpretation was pushed primarily from Israel into the international community and it was used to delegitimize the Palestinian resistance.