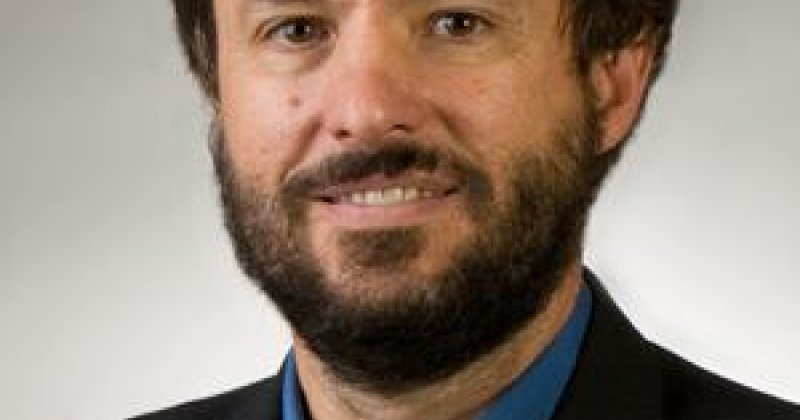 Today we are talking to Professor Stephen Zounis, a professor of political science at the University of San Francisco. He is also the co-author of the book Western Sahara: War, Nationalism and Conflict Irresolution.

In response to Samar’s question about what Biden should do in Syria, Zunes believes the situation there is very tough, with extremist Salifists taking over after the Arab Spring, followed by ISIS. Zunes states that the arms given to the Free Syrian Army did little to help, and that there is no justification for keeping US troops there. As he puts it, the best option at the moment is to withdraw from Syria and direct a fraction of the money used to militarize the region towards humanitarian efforts that will help rebuild the country they helped destroy.

Samar also questions Zunes on whether the US withdrawal from Syria may lead to chaos, however Zunes believes that several thousand troops are not enough to make much of a difference. Still, if there is a resurgence of ISIS in the region, airstrikes are an option. Troops on the ground are currently targets and the US came close to a war with Iran last year. Although we were led to believe that US interventions in the region would help, the past few decades have proven the opposite, with the presence of US troops actually causing more instability.

On the topic of Arab leaders, Zunes highlights that they look up to the White and wait for directions from the US administration. He believes the US reaction towards the Arab Spring was really embarrassing, and the administration was very slow in recognizing the pro-democracy movements in Tunisia and Egypt. The US also played a critical role in undermining the pro-democracy role in Yemen. In Bahrain, the US supported a brutal crackdown on the pro-democracy movement, and has become the main supporter of autocratic regimes and leaders in the region.

He argues that the vast majority of the American people believe that US arms supply to the region should be conditional on the receiving governments’ support of human rights. Nevertheless, the US government (both the Democratic and Republican parties) continues to support regimes that continuously violate human rights, such as the Sisi and Netenyahu regimes, through the provision of aid and arms. More recently, the Biden regime decided not to sanction the Saudi Crown Prince Muhammad bin Salman, even after evidence that he personally ordered the kiling of the Washington Post journalist Jamal Khashoggi.

Zunes then moves on to talk about the history, culture and traditions of the Western Saharans compared to the Moroccans and the differences between them in terms of a much more liberal view of Islam and womenطs rights when it comes to the Westerns Saharans practices and way of life. Unfortunately, the region has been transformed into a very extreme police state comparable to North Korea, Turkmenistan and others.

Samar then asks about Tony Blinkin and what his view will be in the Middle East. Zunes believes that he will be disappointing and will be detrimental to the Middle East, noting that he blames the Palestinians for the lack of peace.