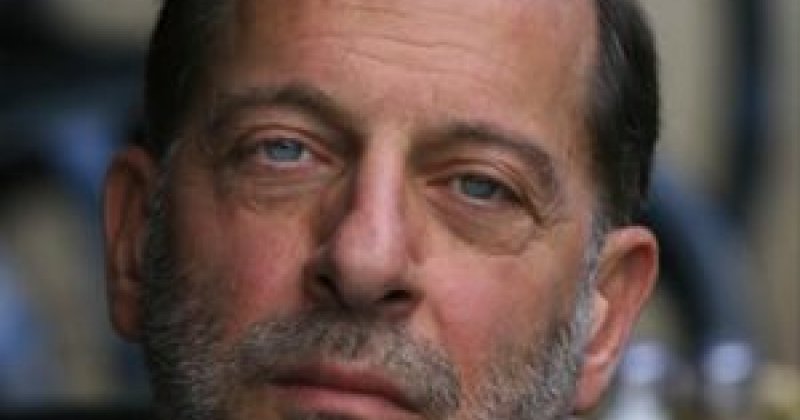 Samar talks with Rashid Khalidi who is a Palestinian American historian of the Middle East, the Edward Said Professor of Modern Arab Studies at Columbia University, and director of the Middle East Institute of Columbia's School of International and Public Affairs.. Today we’re talking to him about his book ‘The Hundred Years' War on Palestine: A History of Settler Colonialism and Resistance, 1917–2017’

Samar starts off by asking why he wrote this book to begin with. This book is different than the academic books he wrote before. It was time to write something that was accessible to those who aren't academics. In the book he also summarizes the 6 wars that were launched on Palestine from 1917 to 2017. The purpose of the book is to change the perception of the Palestinian- Israeli issue. It shows that this is not a struggle between two people it is a struggle to implant a new group mainly Europeans to supplant the indigenous population. Basically, a settler - colonial movement. The six wars described in the book help with this gradual replacement of the Palestinian people.

Samar then talks about the jumping board of the book which is that the Zionist movement constantly needed the support of superpowers to succeed with their colonization and wouldn’t have been able to do it without their support. This was realized from the very beginning where at first got the support of France, Germany and the ottoman empire, later Great Britain with the Belfour agreement, and then the USA and Soviet Union.

Khalidi then goes on to argue that any colonial settler would try to achieve the erasure of the indigenous population, rewriting history to depict the triumphant creation of an entirely new entity rather than the struggle between two peoples, similar to the USA and native Americans.  The Zionist movement achieved the legal erasure of the Palestinian people through the Belfour declaration.

Samar then asks Khalidi about the ethnic cleansing of the Palestinian people during the British rule and later on during the creation of the state of Israel. When the Palestinians revolted against British rule in 1936 100,000 British troops were assigned in Palestine and wiped out 1/10 of the male Palestinian population which crushed the resistance by 1939. Israel continued this ethnic cleansing ultimately forcing the majority of the 1.3 million Palestinians to leave their home country and weren't allowed to re-enter the country.

Khalidi then goes on to talk about the transition from Britain to the US as a superpower.  Before the second world war Britain starts withdrawing from the region to focus on the war with Germany and issued the White Paper which limited Jewish immigration among other things. This triggered the Zionist movement leadership to start looking for new supporters or sponsors and the United States and the Soviet Union replaced the British.  Khalidi then talks about Resolution 242 and states that even though the international community believe that the Palestinians should have accepted the resolution Khalidi believes that it is in fact a sanction and an eraser of the Palestinians. The resolution sweeps under the rug any rights of the Palestinian people and the has no mention of Palestinian people whatsoever. It just talks about the exchange of land for peace but is favorable to the Israelis.

Samar talk to Khalidi about his criticism toward the PLO where he talks about how a lot of the leaders of the Zionist movement immigrated from the US and European countries and therefore when addressing the superpowers, have the communication skills needed to move forward with their cause. This is not the case with PLO member who lack the skills and clarity in communication needed to present their case to the world.

Khalidi moves onto the Oslo accord and Trump’s ‘Deal of the Century’. The concessions of 1978 in Camp David had already decided the fate of the Palestinian people. It showed that the Israeli occupation is legitimate, the Palestinians had no control over water, airspace, land etc. therefore the Oslo accord did not push the Palestianian cause forward.  He moves on to talk about how the ‘Deal of the Century’  is a joint declaration of war by US and Israel.  It signifies a formal public approval by the American people and allows the Israelis to maximize their objectives.

Samar asks Khalidi if he thinks the Palestinians have lost hope and if the resistance will continue. The Israeli colonial movement is not linked to a mother country, different from British colonial rule for example. It is also unlike the US, Australian, New Zealand and Canadian colonies where the original indigenous population became overwhelmed with a new population. The Palestinians are still there and constitute a large portion of the population, therefore the resistance still continues.

Khalidi talks about how Israel has succeeded in normalizing its existence. Israel is a nation state and should be criticized as any nation state is criticized. Any criticism towards the state of Israel doesn’t mean it's an attack on the Jewish people. However, one of the sinister tactics that supporters of Israel have adopted has been to link the two together in the sense that any attack on Israel is antisemitic. Israel is just a state and should be subjected to criticism like any other country.

Finally Khalidi finishes off with how we should move forward with the Palestinian case. Firstly we must acknowledge that the current PLO strategy has been unsuccessful, reject the Oslo formula and the US having exclusive control over negotiations. Secondly it's important to reach out to the Israelis however, without normalization relations. Finally we must adopt a long term strategy and cultivate all possible allies.