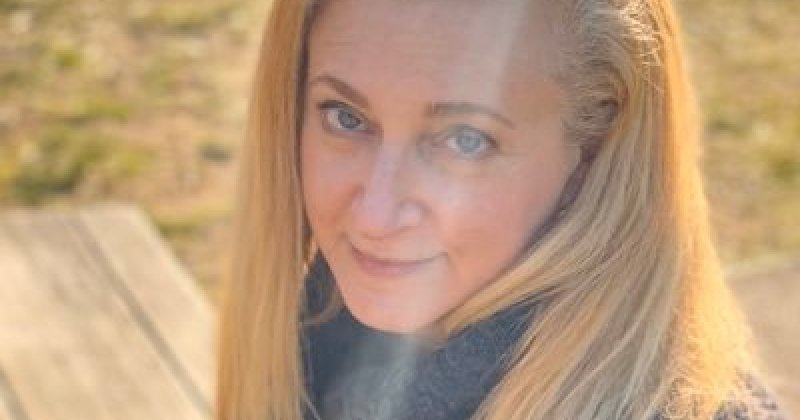 Samar talks to Lara Friedman about the Ben and Jerry’s Ice cream issue and how they will no longer operate in the occupied territories. They are known to take stances on social justice issues and this time around they released a statement saying they will not renew their distribution contract with a local Israel country. This created outrage among the Israeli’s and the retaliations were extreme claiming that the company was being anti-Semitic, and the new Israeli president even called it economic terrorism. This isn’t the first time they call the boycotts economic terrorism as they have a history of calling anything pro-Palestinian ‘terrorism’ even though these are non-violent acts.

Ben and Jerry, the founders are Jewish, however they sold the company to Unilever the British conglomerate. Both Unilever and Ben and Jerry are aligned in terms of values regarding this move, which was evident in the statement issued by Unilever. The reaction by the Israelis was a replay to when Airbnb pulled out of the occupied regions.

The motive behind the choice to not operate in occupied territories is different from one company to another. However most European companies follow the international law regarding that matter, which states that the Jewish settlements are illegal and they cannot build cities in areas where there is a native population. Europe has been clear that they shouldn’t operate in areas with Jewish settlements.

There have been attempts by Israeli authorities to ask US authorities to penalize Ben and Jerry’s for their boycotting. These kinds of attempts to penalize boycotting is an ongoing effort where they have asked US authorities to change laws to prevent companies from boycotting Israel. It has been concluded a while back that these laws are unconstitutional. Divestment is another law that people are looking at, which includes removing all the invested funds that a state has from those companies. Unless Ben and Jerry’s do not comply with Israeli authorities that may happen, but it most probably will not hurt their bottom line.

Lara talks about FMEP’s endgame. Organizations and governments alike must address the situation today, which is that Palestinians are living in an Apartheid system with no human rights and no political rights. Israelis are working to maintain permanent control in the West Bank and not towards a Two-State Solution. The Ben and Jerry issue really highlights the situation today and which is why the Israeli reaction is so extreme. The FMEP works to highlight the current situation and works to improve it.

Samar asks Lara if Biden has done anything different than Trump and will his administration make any progress with the conflict. Even though it's too early to determine, there are some small steps taken, however bigger issues like the status of Jerusalem have not been addressed. Also, Biden has failed to roll back the Trump administration's normalization of settlements. The administration's focus is currently elsewhere including the Iran nuclear deal, over and above that most of the moves Biden takes becomes heavily criticized and are considered anti-Semitic which limits his progress regarding the conflict.

Lara is asked by a guest whether she thinks Unilever and Ben and Jerry will go back on their decision to exit the occupied territories after pressure from the Israelis. She believes that there will be lawsuits but none of them will fly as they are almost all unconstitutional. What’s more likely is that other companies may follow suit, especially American companies. Some are arguing that this issue with Ben and Jerry and the hype around it is a distraction from the bigger issue with NSO and the malware sold to authoritarian governments to spy on journalists, human rights activists, and its citizens. However, Lara doesn’t subscribe to that, and the Ben and Jerry’s issue is actually a very important issue and is creating an actual problem to the Israel government.