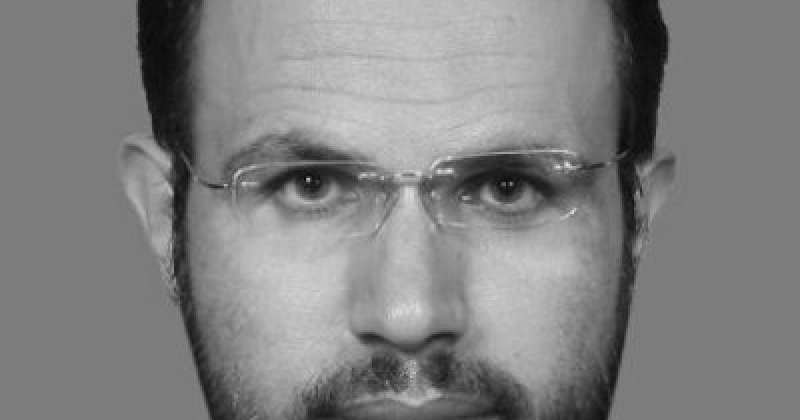 Samar talks to Refaat Al Areer in Gaza. The conversation begins with Refaat describing what has been happening in the last few days in Jerusalem and Gaza and the history behind all the violence. In the last days of the holy month of Ramadan Al Aqsa Mosque was bombarded with tear gas and stun bombs by the Israeli forces. Before that in the area of Sheikh Jarrah in East Jerusalem, Palestinian families were and still are being evicted from their homes. Unlike what is being portrayed in Western media the violence did not start when rockets were fired from Gaza, this was merely a retaliation to all the violence that happened in the days and weeks before.

The issue of the conflict is an issue of land and politics. Israel is a colonial occupying force, intimidating and terrorizing Palestinians into leaving the land. There are barbaric laws that no one can imagine still exist in the 21st century. What happened in the mosque was shocking to the world and everyone started paying attention after this incident. This was allowed to happen because Israel generally has immunity and they know it. It seems that there will be no repercussions to their actions.

Refaat talks about how the Palestinian point of view goes unreported in the Western media. For example, in the West Bank American citizens are constantly burning and uprooting olive trees. In Gaza Palestinians are counting the bodies of their dead. Furthermore, the Israeli army is completely destroying the infrastructure in Gaza including roads, electricity lines, water pipes, sewage and more. They’re also bombing and killing civilians with no warning, including many women and children.

Refaat believes that the Palestinians have the right to react to these barbaric acts. When these barbaric acts are repeated over and over again Palestinians start wondering where the international support is. Why is no one holding Israel accountable while they violate numerous international laws? The Israeli’s are doing what was done to them in the 30’s and 40’s by Nazi Germany. People are being lynched, businesses are being attacked and closed. They’re attacking Palestinians in the streets and their homes.

Ahmed states that the media portrays the Palestinians as Jew haters that want to annihilate all Jews, while Israel is being portrayed as a beacon for democracy. He asks Refaat whether this is true or not. Refaat states that Palestinians historically have always coexisted with Jews in Palestine and Arabs with Jew all over the Middle East. The violence and conflict started after 1948 when the Zionists decided to create a Jewish state on Palestinian land and push out its native population. In the process they damaged 400 Palestinians villages and displaced millions and millions of Palestinians from their homes. On another note, Refaat receives many messages on Twitter from Jews who say they are ‘sorry’ for what’s happening to Palestinians. Refaat believes that the Jews don't need to apologize, that this is not an issue of religion.  It is an issue with the state of Israel and is completely separate from religion. This is a conflict between a native people and a brutal occupational force.

Samar states that Refaat and other Palestinians will not leave, this is their land and there is nowhere to go. Refaat agrees and expands by explaining that Israeli’s want Palestinians to live in total fear, to be humiliated, brutalized without reacting or complaining. To a certain extent this is already happening; young people who leave Gaza to look for new opportunities elsewhere fail as they don't have the legal papers to start elsewhere. Refaat also talks about how digital platform such as Facebook and Instagram work to oppress Palestinian voices and Palestinian leaders by blocking accounts, removing posts and swaying algorithms to promote Israeli content and demoting pro-Palestinian content.

Samar asks Refaat to talk about the Palestinians who hold citizenships and the atrocities that are happening to them. After the Nakba in 1948 Israel displaced around 1 million Palestinians in the span of two years. Some Palestinians remained here and there and those were put under military rule for decades while Israel now claim that they’re now living better off. These Palestinians are living in constant fear due to that fact all the laws are working against them. Some of these laws state that they cannot own land. Israeli settlers can go and basically take over their homes if they wish. These Palestinians can be attacked in the street for no apparent reasons.

Refaat explains how every couple of years Israeli forces come into Gaza and destroy infrastructure, schools, hospitals, electricity lines and water pipes. It is apparent that this is a strategy by Israel to stop the advancement and progress of the Palestinians.  This implants fear, terror and poverty leading to Palestinians asking for international aid which also benefits the Israeli’s as Palestinians are forced to buy cement, steel and more needed from Israeli businesses to rebuild the destroyed infrastructure. There is no room or space for Palestinians to demand Independence. This strategy of demolition makes them constantly think about rebuilding and just surviving poverty instead of asking for their rights.

There is a systemic style of brutality but at the same time it's random. This strategy creates fear and despair among Palestinians and keeps them constantly on edge. But Refaat states they will not leave and they will continue to resist. The more the Israeli’s attack and demolish the more the resistance grows and the more the belief intensifies. Refaat draws comparisons between the Palestinian resistance and many other resistances around the world including the Black Live Matters movement, natives in Brazil and Latin America, where they want justice and equality and in the case of the Palestinians an independent state where they can live in peace without caring about missiles killing them every now and then.

Ahmed asks Refaat about the two extreme examples of Zionism that were all over social media the past few weeks and what he thinks about them. The first being a crowd of Israelis near the wailing wall chanting and cheering while Palestinian trees are being burned down and the second incident where a mob of skin heads attack a person in a car thinking he is Palestinian but actually turns out to be an Israeli. Refaat explains that this is not Judaism, this is Zionism and it’s very important to know that they are two very different things. This is what Zionism does to people's heads and minds and Refaat explains that his grandmother told him stories about the people who came to Palestine after surviving the Holocaust and embraced Zionism. These people’s hearts began filling with hate and bigotry and they felt that no one but them is the master.