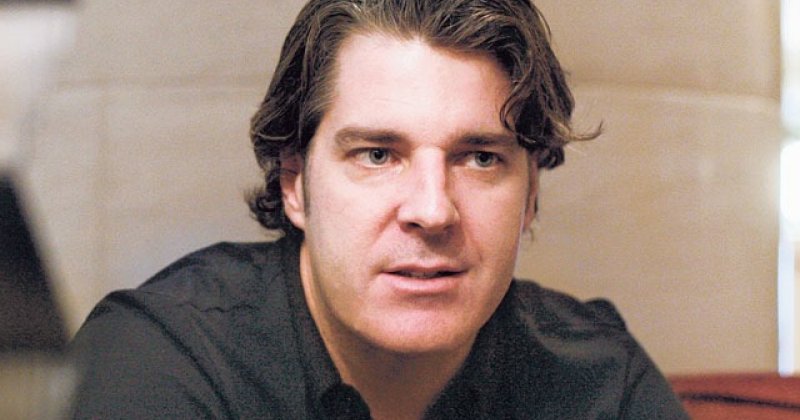 Samar talks to Steve Sosebee who started the Palestinian Children’s Relief fund with his late wife Huda Al Masry. During his years at university he became passionate about the Palestinian cause and during the Intifada he had the chance to bring the first injured Palestinian child from the West Bank to the US for free medical care. Steve talks about the similarities between the student protest during the Vietnam war and how they were treated by the police and the violence against the Palestinian people during the first Indifada in the 90’s. So Steve had a unique perspective in that sense.

During his university years he first got exposed to life in the West bank through a three week visit orchestrated by ‘Eyewitness Israel’. For the first time Steve saw first hand how brutal everyday life was for the average Palestinian person. A few years later Steve would begin supporting Palestinian children in need of medical assistance.

Samar asks Steve about how the foundation has progressed so far. PCRF has so far helped 10’s of thousands of children and has brought more than 2000 children to the United States to receive free medical care. One of the people the foundation helped treat was Fares Abu Fares who also joined in on the conversation. The foundation also sends doctors from all over the world to Palestine to provide surgical care for those who need it, for free.

Steve goes on to discuss the situation with COVID in the occupied territories and what the organization is trying to do to help. The challenge is huge because it doesn't seem the vaccine is coming anytime soon. In addition to that there is an underdeveloped Ministry of Health  which doesn’t have the infrastructure or resources necessary. Furthermore overpopulation in the West Bank is basically a petri dish for the virus where it becomes impossible to prevent or slow down the spread of COVID.

Samar introduces Fares who was one of Steve’s patients and is a friend. Fares got shot by Israeli forces when he was 17 years old. Fares discusses how Steve helped him and how his wife supported him.

Steve talks about how the budget has grown over the years. Over the years the budget has grown tremendously because more work is being done year over year. This was especially costly when the organization started building cancer departments and intensive care units which involves the purchase of highly technical medical equipment and construction costs leading to a total budget of $9 million a year.

PCRF has two main goals, the first one being the short term and immediate response to crises and injuries in Palestine and to provide the injured with free medical care. The second goal is a long-term one that involves identifying the weaknesses in the Palestinian healthcare system and trying to plug these holes as effectively as possible. An example is the Cancer unit that PCRF created in the name of Steve’s late wife to help cancer patients in the country who would otherwise have to leave the country to be treated which is usually very difficult.

Samar asks about the challenges Steve and his organization face to meet the goal of raising $9 million a year to help fund their endeavours. COVID has posed some serious challenges but generally over the past thirty years PCRF has shown their effectiveness and efficiency that has given them credibility and trustworthiness. In the next few days they are running a Ramadan campaign and are accepting donations to help fund their endeavours.

Samar introduces Lena Keswani who's helping PCRF in Tampa. She’s the daughter of Palestinian immigrants and was born and raised in the US. During her 30’s she was intrigued when she found an American helping Palestinian children and ever since joined the organization. Her job involves creating events that help bring people in the community together and raises awareness about issues children in Palestine, Syria, Yemen and Iraq face and familiarizes people with the work that PCRF does.

The conversation shifts back to Steve who talks about how the organization overcomes the hurdles involved to get the necessary permits to move children from the occupied territories to the United States. The organization goes through the process of submitting the relevant documents to the Israeli authorities and this leads to receiving the permits required to move the children to the US.

Steve talks about how he keeps in touch with some of his patients. There is a program in Gaza for children who are amputees which is the way Steve can keep in touch with them. Over Christmas Steve visited the first boy he took to the US who is now based in Hebron which was a very rewarding and pleasing experience. Also seeing someone like Fares who is able to raise a family in the US and put his kids through high school makes Steve feel that it was all worthwhile.

Samar asks about the Palestinian refugees who live in Lebanon who are currently living under extremely harsh conditions. PCRF is closely following them and providing support by providing medical supplies and intensive care units. So PCRF is helping Palestinians in the occupied territories as well as Palestinians all over the world and in addition to that supporting Arab children in need all over the Middle East.

To listen to the full interview with Steve Sosebee click here.