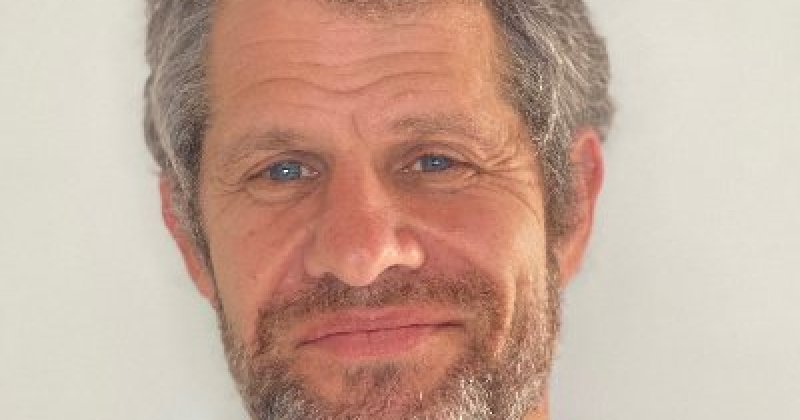 Samar talks to Michael Eisner, who is the General Counsel and Chief Operating Officer at Democracy for the Arab World Now (DAWN).

He talks to Samar about the report identifying how the Crown Prince of Saudi Arabia Muhammad bin Salman was responsible for the murder of the Washington Post journalist Jamal Khashoggi. MBS approved the killing or capture of Khashoggi. The report was thin on evidence but the outcome was clear that MBS was responsible.

They talk about why Khashoggi was a threat. He was an insider working with several royal family members and he was a Saudi nationalist. He was not a radicalized Islamist, but merely a reformist who wanted moderate changes, which was perceived as a threat by MBS. Eisner sees MBS as disturbed character who has terrorized the Saudi elite and other members of the royal family. Despite this, Khashoggi stood his ground and continued writing about MBS, which was seen as a direct attack on himself and the monarchy.

Samar then moves on to ask Eisner what his reaction was to the White House’s decision not to sanction MBS. Eisner was deeply disappointed, noting that he believes the foot soldiers should not be punished more than the person at the top, which is what actually happened. Furthermore, other leaders may feel more empowered to target journalists after this weak stance by the US. A line should have been drawn by the Biden administration regarding targeting journalists, but this did not happen.

However, Congress is trying to make up for Biden’s lack of action. There are three bills that would impose accountability on MBS, including a travel ban and financial sanctions. But it seems generally MBS may become king soon, and the administration does not want to ruin a strategic relationship in the region. Eisner believes, though, that there are many political reasons to go forward with sanctions against MBS, including humanitarian issues, a war-like situation against Qatar and more.