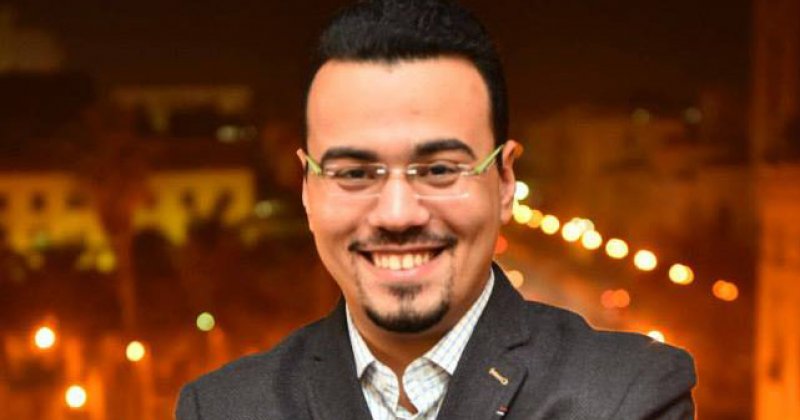 Mohamed is a scholar in the Middle East Institute, author of “America Needs a Foreign Policy by Muslims for Muslims”, Engineer by profession and a speaker of 4 languages. He is also an advisor in Washington DC.

America is facing great competition with China and needs alliances more than ever. Muslim world of 2 billion people in the Middle East and beyond in Asia is a must. In the Biden administration there is currently a significant number of Muslims in key positions. This is a good step towards creating a bridge between the US and the Muslim world.

Soliman argues that it’s important for the Biden administration to turn the page after 9/11. The landscape in the Middle East is very different compared to how it was in 2001. The region has become a lot more volatile and unstable. Democracy hasn’t been achieved in the Middle East as many thought would happen after the Arab Spring because there are limits to the powers of the United States in the region. The US acted alone during that period instead of forming a coalition that would maybe have led to a different result.

The old ways of US foreign policy towards the Muslim world is based on Samuel Huntington’s Clash of Civilization thesis. It states that the world is divided into 5-6 civilizations that will eventually compete with each other and saw the Muslim world as a threat to the United States that needs to be eliminated. He believes that the Muslim world is imploding because of population growth and this will threaten Europe and the West. Many members in the Bush administration and others in US politics agree with this view.

There are very few opposing theories to Samuel Huntington by Muslim scholars, writers or politicians to help the US adopt a more kind approach towards the Middle East. There are young Muslim American scholars who are taking the lead today to bridge the gap between the Muslim world and America but these efforts are on a small scale and by a few number of people. They are trying to explain the Muslim world from a non orientalist perspective. The second generation Muslim Americans are much more effective at becoming influential in society and can have a larger impact by voicing their ideas and where they stand. Eg. Rami Youssef, Rami Malek and Rowaida Abdelaziz.

What is the way forward? Biden needs a special advisor to the Muslim world. He should consider appointing Muslim Americans in the three main pillars of foreign policy. A lot of policy makers towards the middle east in the white house have no backgrounds in the region and don't come from there which keeps them out of touch of what is actually happening on the ground.