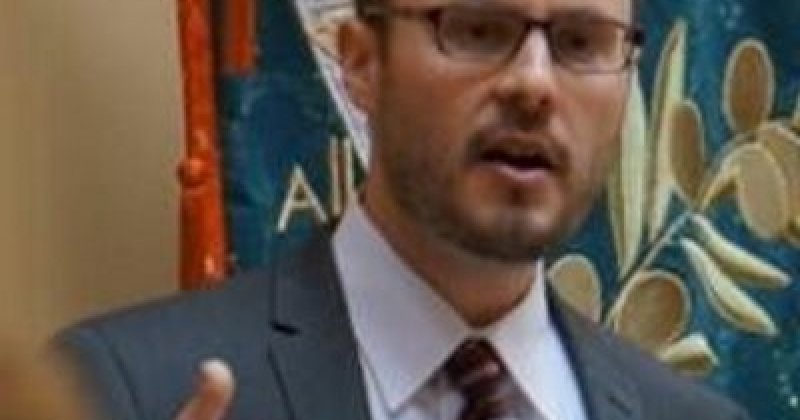 Josh Ruebner is an American author, political analyst, and activist. He is the author of Shattered Hopes: Obama's Failure to Broker Israeli-Palestinian Peace, which was published by Verso Books in August 2013.

Are there any international organizations that will interfere? The healthcare infrastructure of the West Bank and Gaza has been decimated by strikes over the past 50 years which is adding to the disaster. The Biden administration is going to reverse some of the Trump admin cutoffs of aid. Aid must start flowing in the form of COVID vaccinations as a starting point.

Samar and Josh then move on to talk about the recent ICC ruling. The ICC ruling was quite interesting. Benjamin Netanyahu states that the ruling is anti-Semitic. Historically the US placed many obstacles to make it harder for Palestine to join the UN and UN bodies because the ICC does not allow the US to veto actions. So when the state of Palestine joined the ICC it created a situation whereby Palestinians could bring forward complaints to the ICC. eg attack of Gaza Strip in 2014. The ICC ruling that came down earlier this month confirmed that they have jurisdiction over Israel's actions in the occupied territories. Which means political figures in Israel can be prosecuted over war crimes committed in Palestine.

The Israeli human rights organization B'Tselem recently acknowledged that from the Jordan River to the Mediterranean racial domination exists. It’s an extremely significant report as it was produced by an Israeli human rights organization. They called Israel a regime of Jewish supremacy. What it indicates is that they are stating that democratic state of Israel is set up to privilege the Jewish people over the rights of the indigenous Palestine people. It strips away the veneer of Israeli democracy which is in actuality an ethnocracy.

There has been an ongoing vilification campaign against B'Tselem for many years. They are required to state the percentage of money they receive from outside sources. A lot of the funding comes from European organizations and outside Israel because there is no internal support for such human rights organizations. Unfortunately the work produced by B’Tselem doesn't resonate with the mainstream Israeli citizens.

Josh then talks about why is it important to use the word apartheid when talking about Israel. It has international law significance. It has a legal connotation and it’s regarded as a crime against humanity in the international criminal court. In the future we could see attempts by Palestinians to charge Israel with war crimes in the ICC. Also there is a third party obligation by countries like the US to suppress and punish the crimes of apartheid.

Some argue that using the word apartheid has its disadvantages because it limits the aspirations of the Palestinians. Some believe that the discussion should revolve more around decolonization and by addressing Israel purely as an apartheid state hinders the argument that they are colonizers. However Josh doesn't see both arguments as mutually exclusive and they are in fact complementary to one other.

Samar ends by asking Josh whether we will see any changes happening with the Biden administration. Even though there are personality conflicts within the two countries the Biden admin has taken steps to solidify the US Israeli relationship. For example, reassuring that Jerusalem is Israel's sovereign capital, adopting the international holocaust remembrance alliance definition of what constitutes anti-Semitism which was controversial because it includes criticism of Israeli policies.