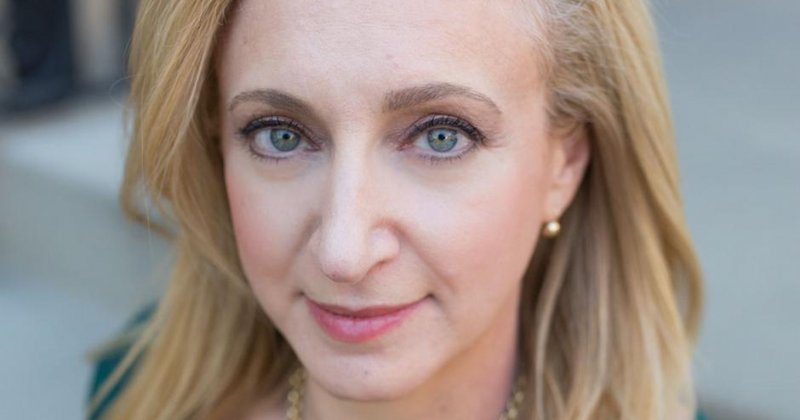 Today Samar and Ahmed talk to Lara Friedman and they first talk about why its unprecedented for Pompei to visit a settlement in the occupied territories in the West Bank? Under international law the occupying power in conflict over land is forbidden of moving civilians into that land. Pompeo is violating international law but the US hasn’t really adhered to international law historically. Under the trump administration they stated that they don’t consider settlements illegal and they treat settlements as part of Israel.

They then move on to talk about how anti-Semitism has evolved under the Trump administration. Pompeo was expected to label Oxfam and Human rights watch as Antisemitic but due to pressure he didn't go through with it. This is a reflection of what is happening across the globe, where a new definition of Anti-Semitism is being formulated and its being weaponized to fight people and organizations who are critical of Israel. On the other hand, Neo-Nazi groups in the US are spreading anti-Semitic hate like wildfire and are being ignored by the Trump administration.

They move on to discuss the right of BDS and why they are creating a system to make it illegal. Lara calls it a free speech exception.  What the new definition of anti-Semitism is; if you criticize Israel and not all the other countries of the world then you become anti-Semitic and this is how they are weaponizing anti-Semitism.

Lara believes Americans as a whole should be worried about the transformation happening with this new definition. There is an effort to redefine Judaism to mean support for Israel and if a Jewish American is insufficiently supportive of Israel, Trump would accuse them of betraying their nation. Furthermore, there is a trend of Philo Semitism which is the fetishization of Judaism and its link to Israel and the holy land and completely ignoring groups such as neo-Nazis and the actual struggles that Jews may be facing in the US and around the world.

Samar and Ahmed then ask Lara how the ADL (Anti-Defamation League) and other groups are reacting to anti-Semitism happening here in the US? Historically the ADL has fought anti-Semitism at every opportunity they could, however recently with things such as calling the BDS movement anti-Semitic and they have missed the boat. The ADL had a moment of choice a few years back and took the route of the new definition of antisemitism. (including opposing BDS, even though it goes against free speech) while on the other hand chose to completely ignore Neo-Nazi groups’ racism in the US.

They then move on to talk about how the Biden administration would approach this issue and if they can reverse what the Trump administration did. They were on record about changing diplomatic relations with the Palestine's but it's still unclear exactly how. However, a lot of the damage done under the Trump administration is irreversible. Friedman believes they might reverse the open embrace of settlements to look more like the policies from 1967-2017.

To listen to the full interview with Lara Friedman click here