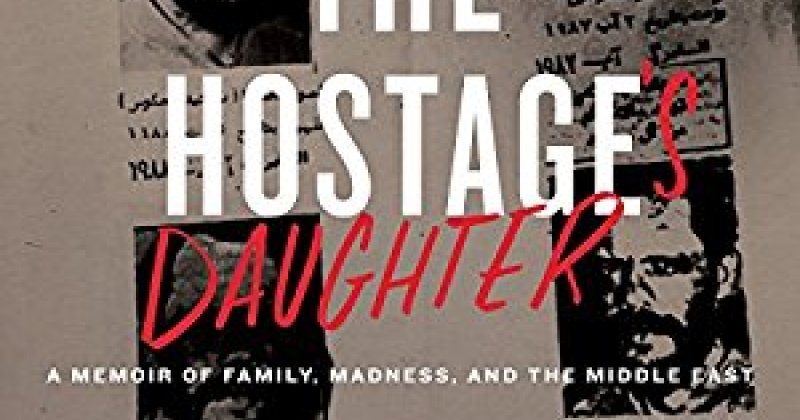 Sulome shared her story of how she accidentally met one of her father’s captors. While conducting interviews and investigations to write her book, she was regularly reporting on stories for news and journalism publications. Sulome recalls a moment, where as she was finishing up an interview she was conducting with a member of Hezbollah for the second time – for a piece unrelated to her book- her fixer casually mentions to the man being interviewd that she was the daughter of Terry Anderson. Her interviewee has a very strong reaction and Sulome recalls his face goes pale. “I am ashamed” he said to her. He finally revealed that he was one of the men who guarded her father during the time he was held hostage by the organization.