المدونة / You are on American Airwaves? 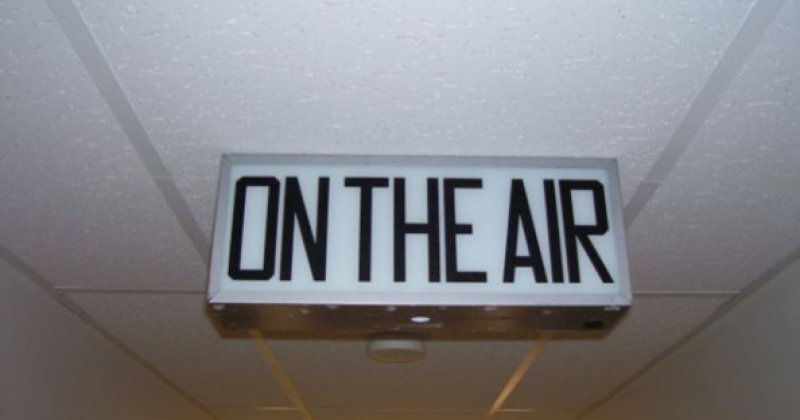 You are on American airwaves?

This is what Arabs ask me when I tell them I co-host a live radio show in the USA.

“They allow you to talk about Palestine and Islam?”  they ask.

“Go to the archives and see for yourselves,  I reply.

Ahmed and I have been doing True Talk for six years. We do not get paid as we are volunteers and the station is sponsored by listeners and does not accept corporate money in order to maintain editorial independence.

So how did we do it?

It took Rob, the news director, Kirt, the late editor of my book, and a few station supporters to ask that Ahmed and I, the most visible Muslims in the area, to be given a chance. We grabbed it and ran away with it.

We interview people from all over the world. The list is too long to enumerate here.  You can listen live every Friday at 11:00 am USA Standard time. www.wmnf.org  we talk about every subject possible including local issues if related to our Arab and Muslim American communities.  Most of our supporters are non-Muslim and non-Arabs!  Anyone can help keep True Talk on the air through donating on line!

Some hate filled people tried their best to take us off the air.  They went as far as threatening the station and our lives but we all persevered and now True Talk is one of the highest grossing news shows on wmnf during fund raising marathons.

This building was paid for and is run by listeners donations.

This is Rob the news director who took a chance and believed in us.

Sean,  a great supporter of Palestinian causes and justice. Has his own news show at 4:00 pm  always looking for positive stories about Muslims.

Sean and the News Room

It took me several years to master this complicated board!

You need to monitor sound levels while talking on the air!

We take listener’s phone calls.  Most are positive, very few are hateful,  some like me and some like Ahmed but once he interrupts me, all hell breaks loose over his head from listeners :)

The station is a people’s station and raises funds for the needy and here is a food drive its running now for the holiday season.

The 31 years old station is going through hard economic times this year as its totally dependent on fund raising.  Recycling helps pay for some bills.  Here are my two bags of recycled plastic!  Every penny counts.

The station runs lots of live music related shows and this is the music guru of the station Randy!

Randy went  through a life changing experience a few weeks ago after he visited Syria! Was taken aback by how generous people are and how happy they can be under less democracy and a more generous government!

Now imagine if you can help us keep the station on the air!  If a few plastic cups I collect can pay a bill, imagine what some of you can do!

Spread the word and join our fan page on Facebook