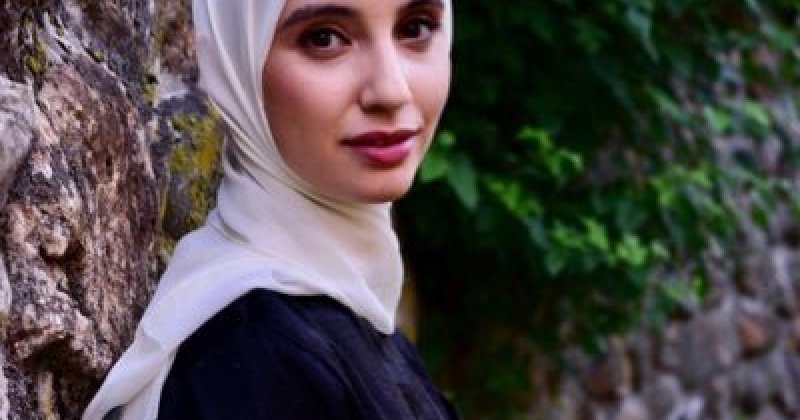 Today Samar hosts Rowaida Abdelaziz an American Muslim who is the national reporter covering Islamophia, refugees and social justice for the Huffington Post.

Samar kicks off the talk by discussing the issue around Guantanamo Bay and how there have been many recent appeals in recent weeks to shut it down. 100 organizations came together to appeal to Joe Biden to shut down Guantanamo once and for all and as a response the administration has mentioned that they’re interested in closing it down but no details have been received so far.

It costs $540 million per year to keep the prison up and running. So why keep it open? The situation politically is clearly difficult to navigate with a potential backlash by the GOP almost certainly on the table. The evidence for that being the attack by the republican party when it was announced that they might vaccinate the prisoners at Guantanamo. (Which was later paused). The second issue is what to do with the remaining captives and finally the pandemic which has slowed down the process of potentially shutting it down tremendously.

Samar the moves on to talk with Rowaida about the chaos caused by Trump’s Muslim ban and how it affected many families and then the relief and joy that many of these families experienced after that ban was rescinded by the Biden administration.

Rowaida then shares a story of the consequence of the Muslim ban about two Yemeni nationals born and raised in Yemen. They were university students who were affected by the war there and were targeted by militia rebel groups. They were just caught in the wrong place at the wrong time as they were not politically active. They ended up in Ecuador because of the loose visa restrictions and because they couldn’t enter US because of the Muslim ban.

After spending time in Ecuador they were jumped by Houthi sympathizers and were injured. They were left with no choice but to flee across multiple countries to reach the US. In November 2018 they were apprehended by US immigration officials and faced deportation to Yemen. After meeting Rowaida and journalists and having their story covered by the media they were finally granted asylum in the US.