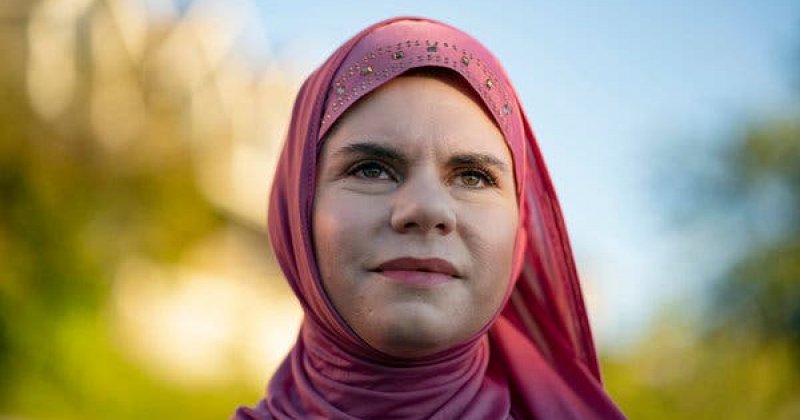 Today Samar talks to the interesting Corinna Olson who was born in the US to hippy parents and found herself joining a white nationalist movement. She was a target of smart recruiting by a racist group that made her feel at home and gave her a sense of belonging which she lacked. Corrina talks about her time within the group and the breaking point that lead her to leave the group and eventually work as an FBI informant within the group for a year.

Samar then talks to Corinna about her unique job that she took after leaving the white nationalist movement as facial reconstructor of people who have died after traumatic events and how she also started bodybuilding. This chapter of her life lead her to a bad place and slowly starting learning about Islam and eight years converted to Islam and wore the Hijab. At first, she was curious and just read through it at first and realized that a lot of the teachings are similar to the teachings of the Bible. It took so long for her to convert because she was raised non-religious and didn’t believe in God. That belief got built over time and once she felt that Islam is not restrictive to women in 2018 as she had initially thought she felt she was ready for Islam.